Improving Access to and Demand for Birth Control in Kentucky

Improving Access to and Demand for Birth Control in Kentucky 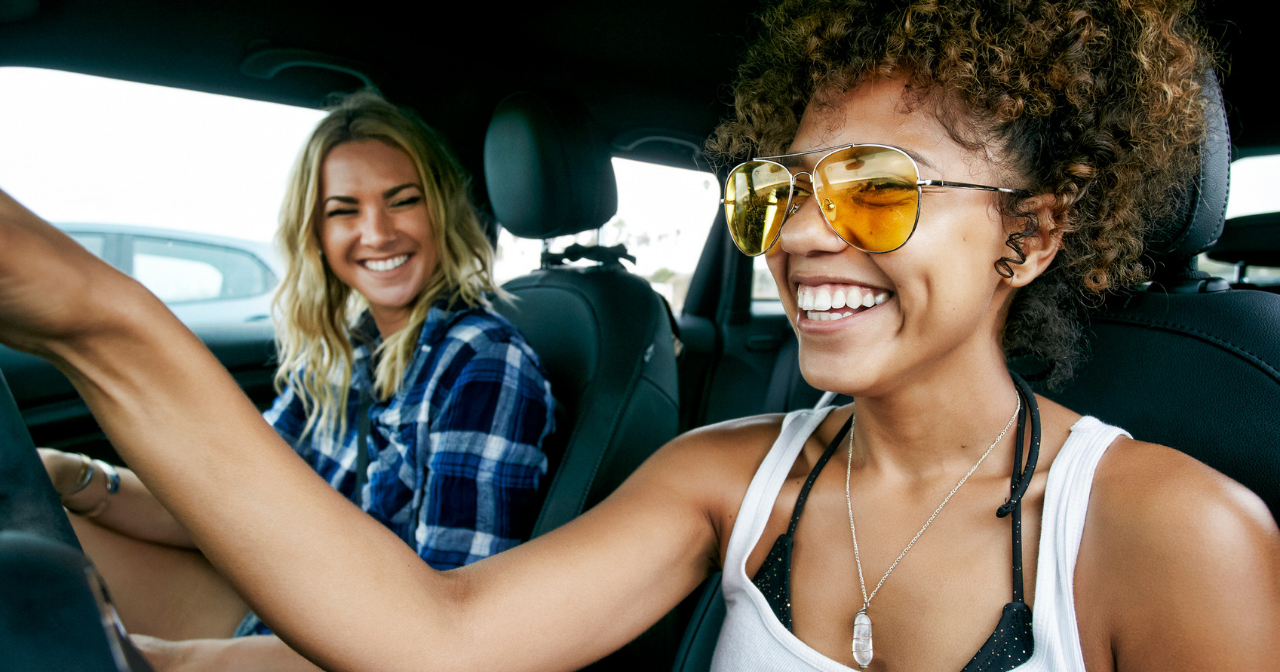 Though the teen birth rate in Kentucky declined 58% between 1991 and 2017, we still have the fourth highest rate in the country with 4,060 births in 2017. All of rural Kentucky is a contraceptive desert, 76 out of 120 counties in our state don’t even have an OBGYN, and nearly 96,000 women in live in a county without access to a single health center that provides the full range of methods. All these numbers are mirrored in the 47% of all pregnancies described by the women themselves as unplanned.

And these access issues are compounded by cultural taboos that say you’re not supposed to publicly talk about sex, birth control, or your body. Young Kentuckians are eager for the knowledge they need to make safe and responsible decisions around sex and birth control. But the responsibility to get educated should not rest just on young people’s shoulders. Nor do we think it should be found only in the doctor’s office. We believe there’s a gap between the two and we want to fill it.

That’s why eight years ago All Access EKY began bringing young women together to talk about their reproductive needs and the culture around reproductive health care. We found that they aren’t given a space to have that conversation elsewhere. We learned that we can’t answer the community’s needs or understand where the gaps are if we don’t talk to the community. We work with health care workers, policy advocates, community leaders, and with young people themselves towards a common goal of becoming a community of progress. Our stakeholders within the community help us to understand where the shortages are, where the gaps are, and where misinformation comes from.

We believe in first-voice storytelling as a powerful tool for community change. Every spring, summer, and fall we hire young people as interns for eight weeks and teach them the basics of digital media making. The multi-media they produce is about bridging gaps and connecting young people to the access they need for birth control. They transform their experiences, and the experiences of their peers and community members into meaningful documentary media. We then host workshops and film screenings for the media our fellows create. We go to colleges and into the community to screen and do Q&As.

We’ve worked one on one with around 700 young community members. We go to health fairs, video screenings, radio shows, a little of everything really. Unfortunately, it’s still typical for lot of parents to pass our table by saying, “We’re not stopping here. They’re too young to hear about birth control.” But at one event a man came up and said, “I have two daughters at home, they’ll be embarrassed, but can I take this [informational pamphlets] home so they can find it in their rooms tonight?” These moments show us change happening in real time and give us hope for the future of our young people.

Our fellows last spring did a piece about the need for trans health care and how doctors can help their trans/queer patients to feel safer. At one screening young men in the audience laughed at the story. But afterwards other young people talked about how multiple bodies need health care, not just super skinny people or white people, or straight people. It turns out there was a trans person in the room and we didn’t know, and a friend of theirs told us at the end of the event that they felt safer just hearing others talk about their situation.

Our work aims to decrease misconceptions around birth control, raise awareness by working with systems and providers, and increase regional funding to support contraceptive access. It’s an honor to be in a position to help young Kentuckians. We’re all passionate about giving these people the opportunity to break free of negative cycles that affect them, to give the option to choose their path, and make choices about their bodies through reproductive health care access.

Kelsie Madden is a native of Eastern Kentucky and the All Access EKY Outreach Director. She devotes her time to advocating for equity and health justice in Eastern Kentucky. With a degree in Public Health from the University of Kentucky, Madden campaigns for accessibility to the full range of contraceptive methods in Eastern Kentucky regions, allowing its residents the power to make choices about their health and their future.

Marcie Crim is Executive Director of Kentucky Health Justice Network, a state-wide Reproductive Justice organization that works to provide access to abortion, gender affirming healthcare for trans and non-binary people, and increase access to contraception in rural communities. She comes to KHJN from Kentucky Educational Television, where she served as the Director of Marketing and Publications. A native of Lexington, KY, Crim builds support and resources to expand the reach of KHJN’s programs and center the voices and experiences of Kentuckians who are most impacted by reproductive, sexual, and gender injustices.

A daughter of a middle school teacher and coal truck driver, Willa Johnson is from Letcher County, KY and is the Director of the Appalachian Media Institute. She has served as an Appalachian Transition Fellow, is a co-founder of the Stay Together Appalachian Youth Project, and is a licensed foster & adoptive parent. Willa has worked for the Kentucky Valley Educational Cooperative Community Engagement team where she helped to create a program to train teachers and students to use multimedia tools to tell their own stories about their schools and communities.