Leaked Memo Ignores the Realities of our Nation's Young People

Leaked Memo Ignores the Realities of our Nation's Young People 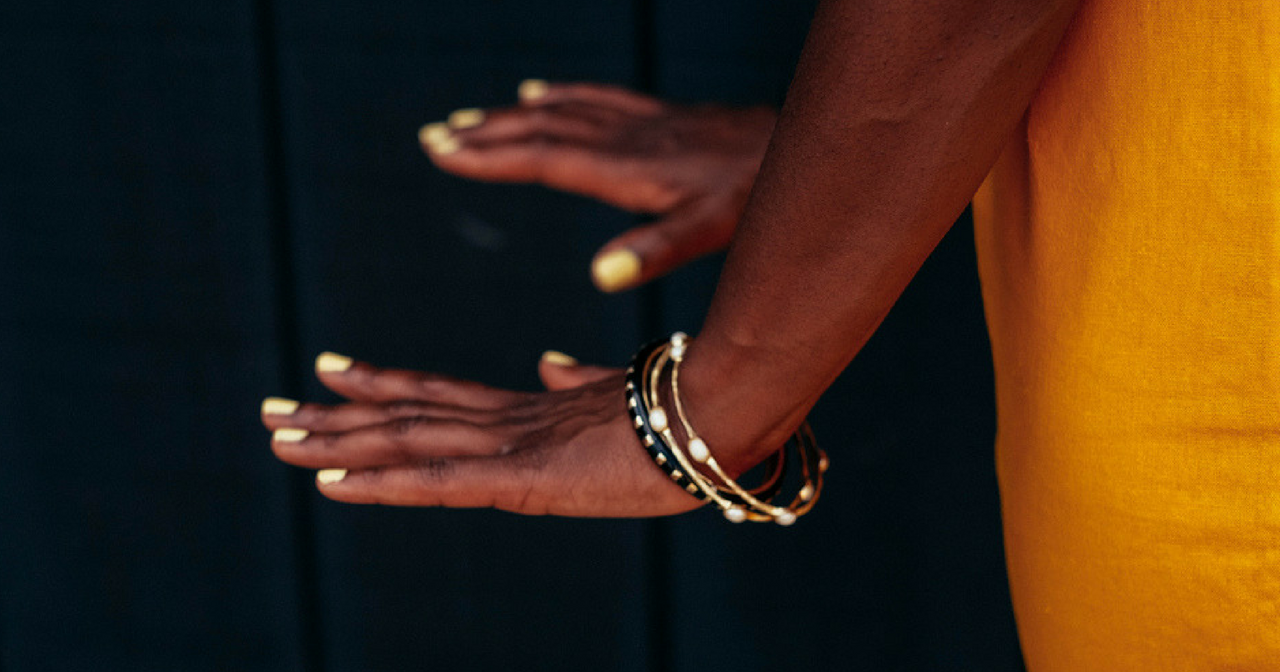 On the heels of two rules from the Trump Administration that would allow employers to opt out of providing no co-pay birth control for their employees, and highly unusual actions to abruptly shorten Teen Pregnancy Prevention (TPP) Program grants, a leaked White House wish list reveals that more attacks on the Teen Pregnancy Prevention (TPP) Program and now contraception may be in store.

The leaked list of policy recommendations from the White House calls for defunding Teen Pregnancy programs, saying “instead we should work with adolescents on sexual risk avoidance and fertility awareness.” It also calls for the Title X Family Planning Program to be “cut in half at least,” while reallocating these funds for “childcare programs, or new fertility awareness programs for adolescents.”

These attacks on birth control and teen pregnancy prevention are contrary to the opinions of the majority of American adults. More than 75% of adults support continuing the Title X Program and 85% favor continuing evidence-based teen pregnancy prevention programs, including TPP—with strong support across political party and geographic lines. They are also contrary to science, common sense, and to the realities of young people in our country.

The White House’s reasons for defunding the TPP Program uses evidence as a weapon rather than a tool. Bi-partisan experts on evidence recognize the TPP Program as a shining example of an evidence-based program that is building knowledge both about individual interventions and about managing a high quality evidence-based program. In fact, positive results well exceed what experts typically expect from rigorous evaluations such as those done through the TPP Program. What’s more, investments in innovation through TPP have expanded the menu of effective programs available to communities, and additional high quality research is underway but at risk of being terminated mid-stream. We have seen a 41% decline in teen childbearing since 2010. Though this decline cannot be solely attributed to any single program or strategy, the fact is that progress has accelerated dramatically since federal investments in evidence-based teen pregnancy prevention education began. So, why mess with success?

The proposal to redirect funds from the high quality evidence-based TPP Program that allow communities to choose from a variety of evidence-based approaches—including empowering young people to delay sex and to get reliable information about contraception when they need it—into a single approach called sexual risk avoidance (teaching participants how to voluntarily refrain from non-marital sexual activity) ignores the realities of many youth and the judgment of communities about how to meet the needs of the diverse young people they serve.

Moreover, relying on fertility awareness as an effective method of contraception not only limits individuals’ ability to choose the method of birth control that works best for them, but also puts teens at further risk for unplanned pregnancies that can negatively affect their future. While fertility awareness is a fine option for some people who are committed to using it, experts rank it as one of the least effective methods of contraception, and one that may be particularly challenging for teenagers.

Furthermore, cutting Title X would have severe consequences for more than 4 million low-income people who rely on Title X-funded clinics for high quality contraceptive care and access to the full range of birth control methods. In a single year, Title X clinics helped to prevent 904,000 unplanned pregnancies and 326,000 abortions, while saving roughly $7 dollars for every $1 dollar invested in contraceptive services and supplies.

While there is certainly a need for more childcare, paying for it by cutting contraception is a cruel and unnecessary trade-off. Currently, 19 million women in need still live in contraceptive deserts without reasonable access to the full range of contraceptive methods. Cutting Title X would be a huge step backward, further diminishing women’s ability to use the method that works best for them.

The TPP Program and Title X provide vital information and services that empower people to decide if, when, and under what circumstances to get pregnant and increase their opportunity to pursue the future they want. As a nation, we have made tremendous progress in reducing unplanned pregnancies, yet we still have work to do. For that reason these programs should be continued rather than cut. Senate appropriators took an important bi-partisan step in that direction when they included the TPP Program and Title X at their current funding level and in their current form in an appropriations bill. Your voice matters in this work—find out here what you can do to ensure that these cuts don’t become a reality.

Andrea Kane is Vice President, Policy and Strategic Partnerships at Power To Decide, the campaign to  prevent unplanned pregnancy