What’s on the horizon for state legislatures in 2020?

What’s on the horizon for state legislatures in 2020? 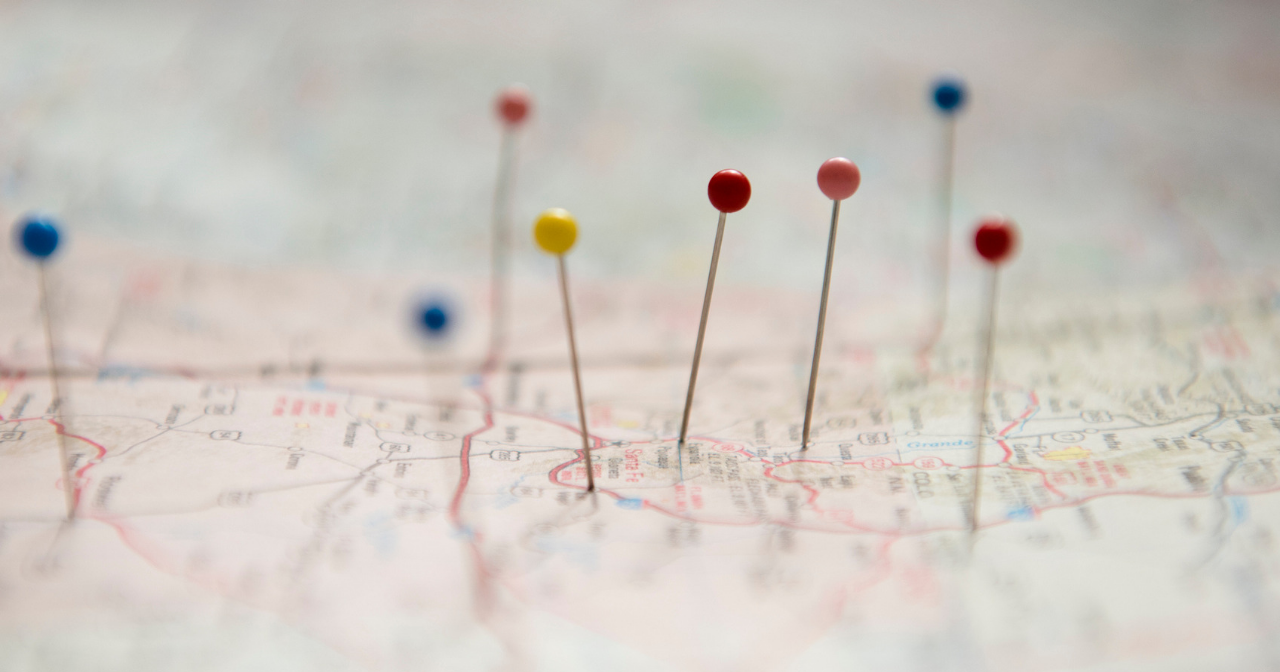 By the end of January, more than half of state legislatures will have kicked off their sessions. For the past few years Power to Decide has tracked state policies that increase information about and access to contraception—and we’ll continue to do so in 2020. The policies generally fit into the following categories:

Since 2013, states have passed at least 59 pro-active policies that fall into one of the above categories, as shown in the graph below.

These aren’t just the usual suspects; across the nation, a diverse group of states have passed legislation or policies to expand information about or access to birth control. 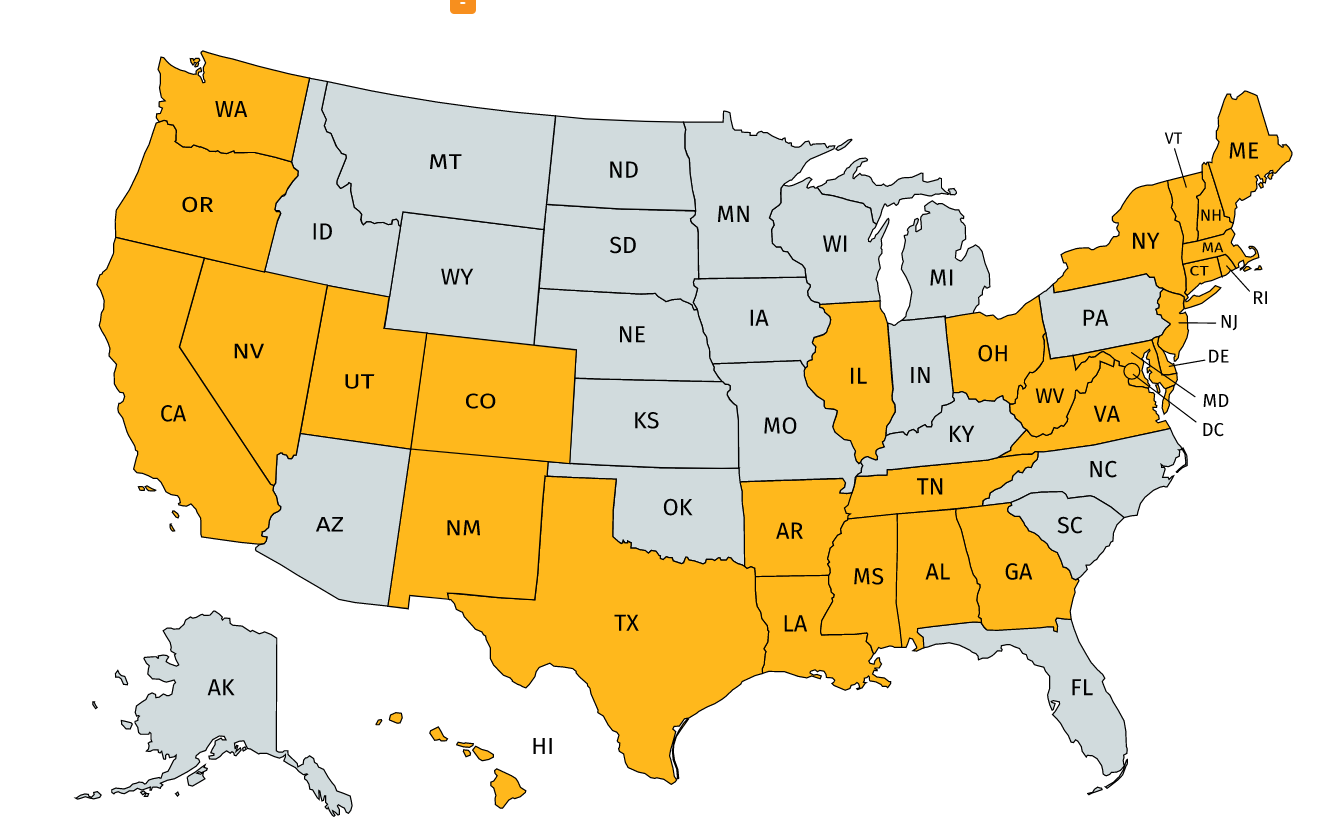 While the trend to expand information about and access to contraception began before efforts from the Trump Administration to weaken federal protections for birth control coverage—most notably, the no co-pay birth control benefit afforded by the ACA—the uncertainty of this provision and the law itself has surely motivated more states to act over the last few years.

Most recently, the Trump Administration’s Title X domestic gag rule caused at least 900 clinics around the country to exit the program and therefore lose federal funding from Title X. This prompted a handful of states to use their own funds as a stopgap measure for some of those clinics. It’s likely we could see more states doing the same this year.

Given troubling federal policy developments, the role of states is more important than ever. While states shouldn’t be expected to make up for the damage or gaps caused by federal policy when it comes to contraception, they do have opportunities to ameliorate some of the damage and to take proactive steps that increase access and options available to their residents. Doing so will ensure more people have the power to decide if, when, and under what circumstances to get pregnant and have a child.

You can stay up to date on this and more by signing up to receive our monthly state policy newsletter, Beyond the Beltway Bulletin, here. And don’t forget to stop by our state policy portal for more resources.