We March to Ensure Birth Control Access For All

We March to Ensure Birth Control Access For All 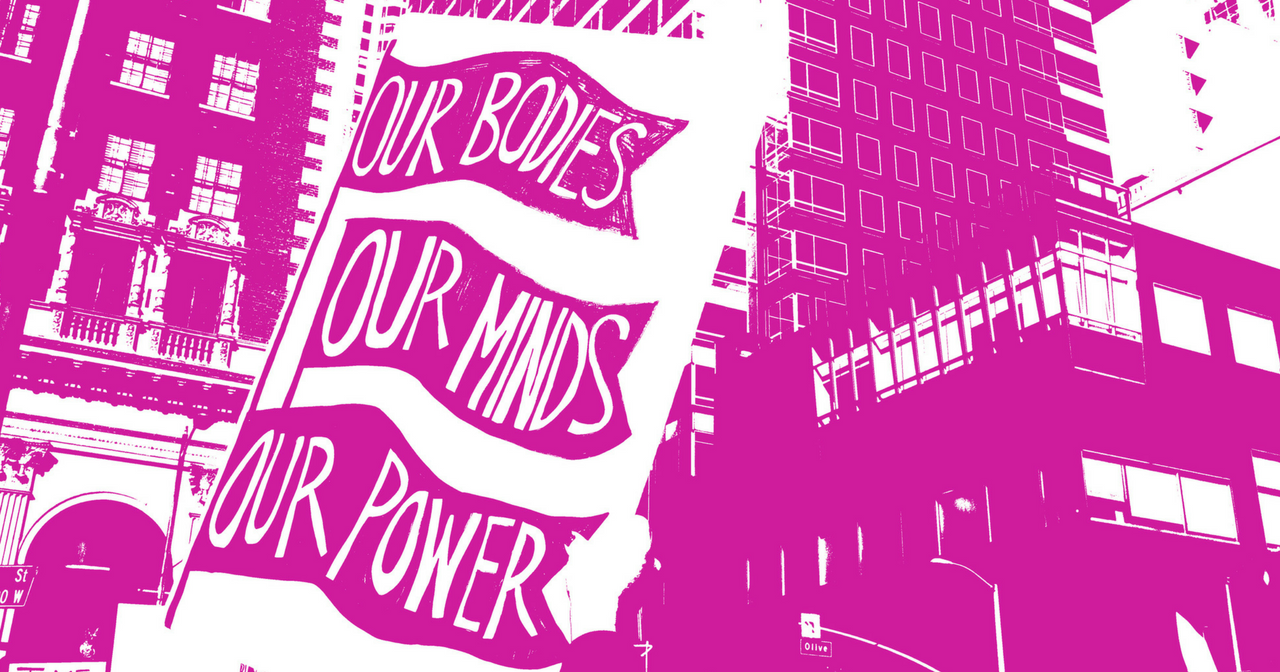 Unfortunately, the threat we saw a year ago remains. That is why this Saturday I will be marching again with countless others nationwide. We will march loudly, proudly, and together to fight for young people’s power to decide if, when, and under what circumstances to get pregnant.

The administration has taken many actions to undermine that power this year, and so we will march against these ongoing attacks on young people’s right to quality sex education and everyone’s access to no cost or low cost contraception.

As the second year of the current administration gets underway, we will continue to fight for young people. Our policy priorities are clear:

We march with science and evidence on our side. Just look at the progress we have made. Unplanned pregnancy among women of all ages has declined for the first time in decades.  Since peaking in the early 1990s, the nation’s teen birth rate has declined 67 percent and the unplanned pregnancy rate has fallen 18 percent. There has been progress in all 50 states and among all racial/ethnic groups.

Yet even with this progress, women of color, young women living in poverty, and young women in rural areas are more likely to experience an unplanned pregnancy. These disparities are due, in part, to the fact that more than 19 million women in need of publicly funded contraception live in contraceptive deserts, where they do not have reasonable access in their county to a public clinic that offers the full range of contraceptive methods.  Complacency is simply not an option.

Nearly 9 in 10 (87 percent) individuals 18 and older agree that everyone deserves the power to access the full range of birth control methods, no matter who they are, where they live, or what their economic status is, according to a recent survey conducted by Power to Decide.

I know I am not alone in feeling disheartened by the efforts of this administration to cut and restrict programs that we know help, and are necessary, to reduce unplanned pregnancies.  We must remember that there is strength in numbers. Together we can overcome obstacles and have a positive impact on people’s lives.

As we march this weekend, I will carry the many stories of young peoplewhose lives have been changed because they have access to contraception. We can’t and we won’t go back. Remember that before birth control was legalized in 1970, there was not one woman CEO of a Fortune 500 company.

Thanks in no small part to birth control and the ability for women to make proactive decisions about their education and their families, today we have over 32 female CEOs—6.4 percent of the U.S.’s biggest companies are now run by women. Progress? Yes. Victory? Decidedly not.

So let’s march for women, children, and families nationwide to help ensure all young people have the power to decide if, when and under what circumstances to get pregnant and live life on their own terms.

Everyone has the power to activate and make a difference. Every Tuesday check back for a new call to action!
January 11, 2023

In Massachusetts, more than 360,000 women must overcome significant barriers to get the birth control they need and deserve.
December 21, 2022

How did this woman access birth control despite the barriers that stood in her way?